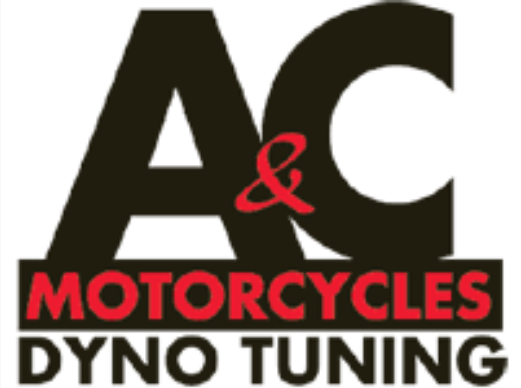 While our core business is transport and logistics to racetracks around Australia and overseas, Addicted to Track have been involved in racing since our inception.

Addicted to Track are competing in the 2022 ASBK Superbike Series with Aiden Wagner on board our Yamaha R1.

Aiden brings a wealth of experience to the team with more than 10 years under his belt in both Australian and international road racing.

As a private team, we are fortunate to have the support of some amazing sponsors; please support those that support us!

We have a long standing partnership with Aussie young gun Harry Khouri https://www.facebook.com/harrykhouri43 who will contest the 2022 FIM Supersport 300 World Championship for Team 109.

The teenager made his debut on Australian Motorcycle News Yamaha R3 as wild card at the iconic Phillip Island circuit in last round of ASBK (Australian Superbike Championship) in 2017 after also contesting the GP Juniors series. The Aussie teen won the Australian Supersport 300 series in 2020 after dominating the category. He also returned to the IDM series where he was a title contender, winning several races.

He made his world championship debut in 2021, impressing many with his natural talent and speed. A best result of ninth at Motorland Aragon is a sign of things to come in 2022, where Harry will be looking to cement his name as one of the front runners.

Jacob Hatch is 17 from NSW and joins Affinity Sports Academy to compete in the National Junior Superstock championship in the British Superbike Series. Jacob has been competing in Australia & will be making the move to the U.K. for the full season. We’re excited to be a part of Jacob’s journey & support him in the highly competitive 600 class 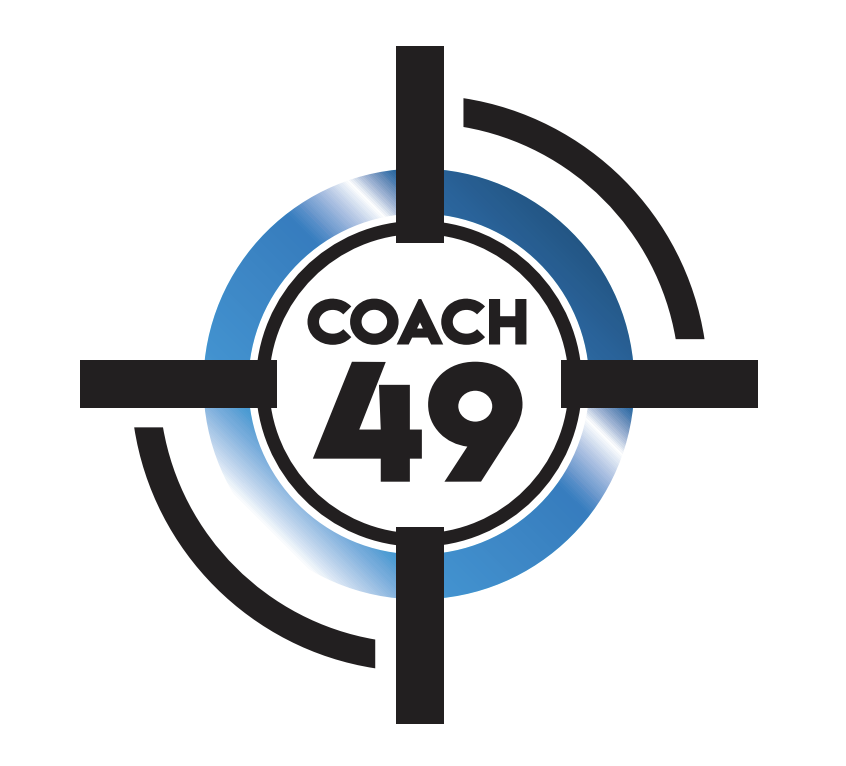 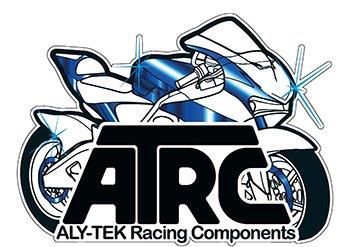 Thanks addicted to track. What a professional service they have really thought of everything. If is all done for u. The only way to transport your pride and joy. Can't say thanks enough to Mark and Michelle

What a great service! Everything arrived safely, from Brisbane to Phillip Island. These guys made it so easy, and I would be more than happy to recommend to any fellow riders!

Thanks to Mark for going above and beyond to make sure I had a bike ready to ride for a track day at Lakeside yesterday. Getting up way too early on a public holiday to get me sorted is very much appreciated. Unbelievable service!